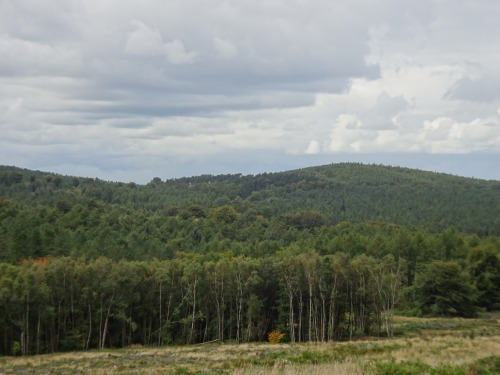 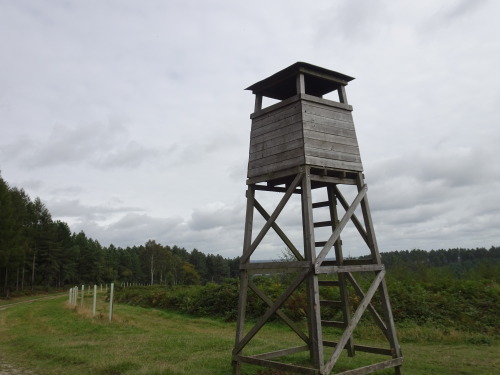 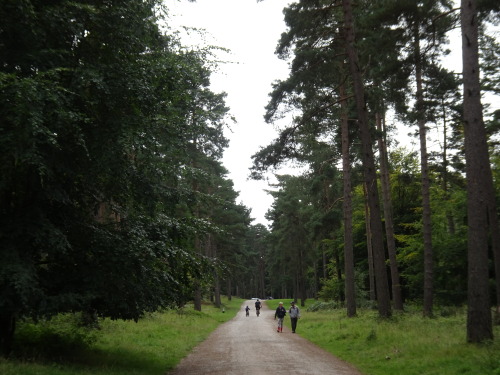 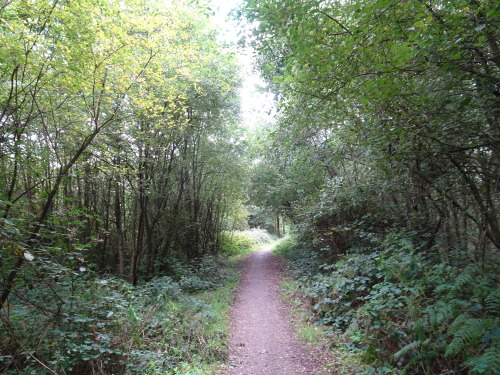 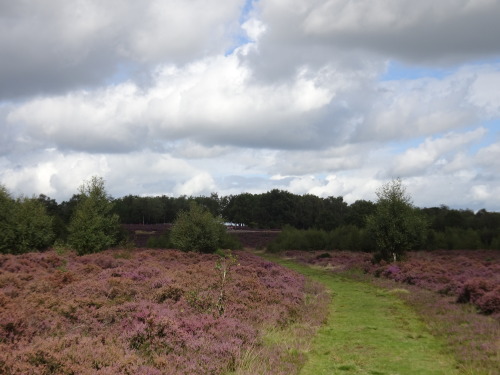 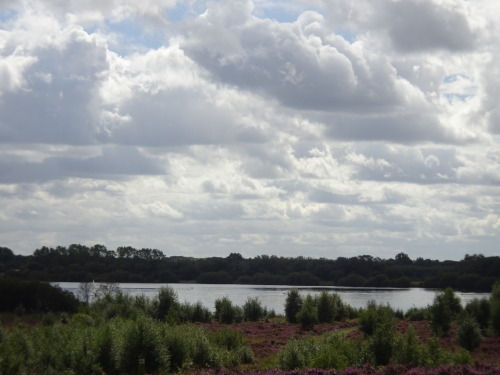 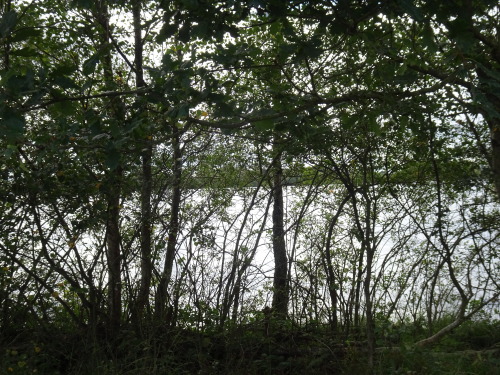 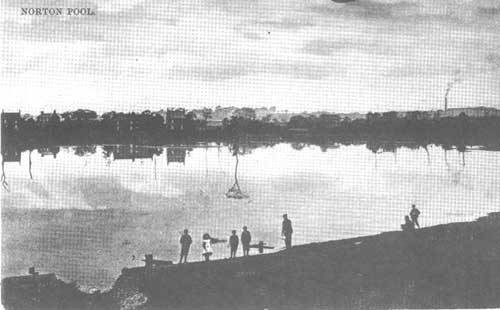 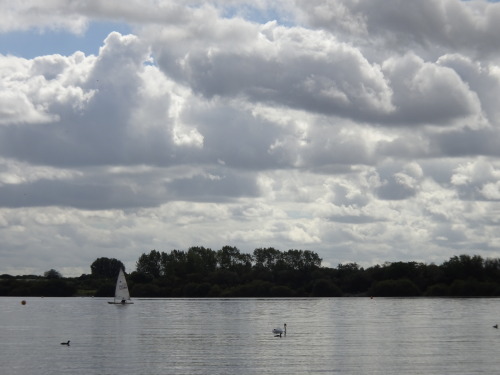 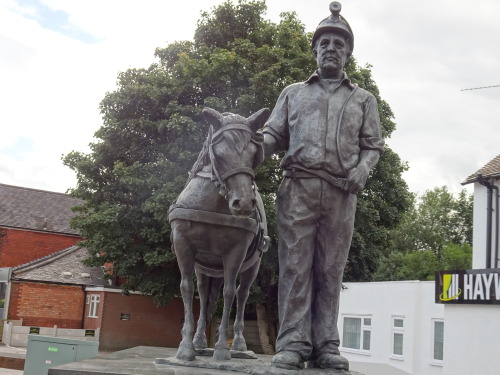 “
Words are ineffectually employed to describe the hateful, blighted
scene, but imagine a wide and dreary stretch of common land surrounded
by the scattered, dirty and decrepit cottages of the semi-savage
population of nail makers and pitmen, with here and there a school, a
woe-bygone chapel, a tin tabernacle, and a plentiful sprinkling of
public houses. Further imagine the grass of this wide spreading common
to be as brown, and innutritious as it is possible for grass to be, and
with an extra-ordinary wealth of scrap iron, tin clippings, broken
glass, and brick-bats deposited over every square yard, and all around
it the ghastly refuse heaps of long abandoned mines.”

Followed the Trent and Mersey Canal then turned off near Shugborough, without sampling the delights of that place (please see my earlier essay on Shugborough), as I was rushing to make my first ever visit to Chasewater, a place outside my normal cycling range but which @brownhillsbob and other Staffordshire bloggers made me decide to visit.

As I took a ‘shortcut’ across Cannock Chase, I followed a time-honoured Staffordshire and Black Country tradition and got completely lost amidst the heath and plantation woodland, which in fairness is quite samey compared to landscapes I’m more used to, like the Staffordshire Moorlands.

On my way I visited places like (3) Tackeroo, a First World War railway which lasted between 1915 and 1919, then became a cycle track on which I happily set off in the wrong direction. In its day, Brocton training camp prepared men such as JRR Tolkien for the rigours of war, and this is commemorated in the war memorials and cemeteries which lie across the chase (please see my earlier essays and visit the Museum of Cannock Chase for more).

I did eventually end up at (4) Chasewater Country Park, which is the place to be in this area (I bumped into my girlfriend and her parents, who all live in Rugeley and had come here in their car, though we weren’t together for long as I had to leave in order to get home) and found a beautiful place just yielding to autumn.

Like Cannock Chase, this area has been heavily shaped by humans for centuries, and the reservoir was built as early as 1797, to provide water for the Wyrley and Essington Canal. The railway came in 1849 and mining in the area boomed, producing a way of life that fastidious men like Harper abhorred, perhaps out of shame that the backbreaking toil done there was the thing that enabled them to be ‘superior’.

In the second half of the 20th century, mining declined and the canal ended in 1954, as part of a general turn towards leisure at Chasewater. It was acquired by Brownhills Council in 1997 and transferred to Lichfield Council in 1994; they sculpted the country park in 1998 and did a fine job.

Mining finally disappeared from the area in 1993 and is commemorated by the statue at Burntwood (10), designed by local artist Peter Walker and unveiled in 2013. After this I had to belt back Castle Ring, Rugeley and Stone way as, due to the Cannock Chase farrago, I was late.

The railway I mentioned earlier? Unlike almost all other such lines, this one was never shut because as its industrial use came to an end, it was taken over in 1964 by the volunteers who still run it. Like the castle and other places, that was not taken in during my brief visit but will be something to look forward to next time, without being blighted!

from Tumblr https://ift.tt/3bNYcoh
via IFTTT