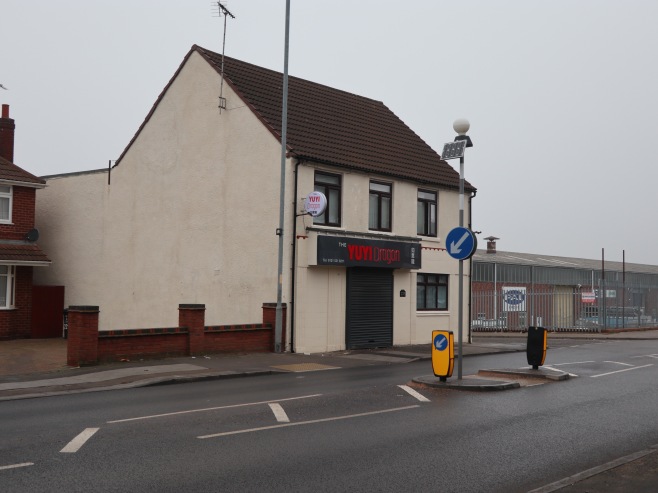 January 11th – On a grim, overcast day little caught my attention but popping out of work mid day I did stop to look at a pub I thought was lost, but has found a new life – and has actually been refurbished quite well and sensitively.

The former Scott Arms in Kings Hill had been derelict for many years, having closed following the decline of nearby large factories. I had thought it would be lost forever, such was it’s decay.

However, it was bought, and permission granted for a takeaway, and over the preceding months the building has been modified and renovated.

I’m not sure if it’s actually ready to open yet, but it looks close. My best wishes to the new owners.

from Tumblr http://bit.ly/2stGW1L
via IFTTT 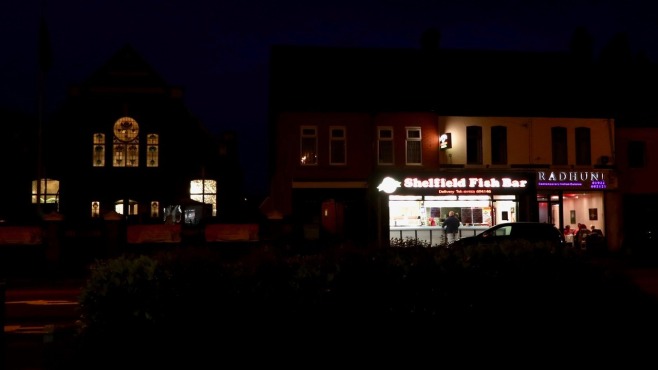 September 4th – Calling in at the Co-op in the old Spring Cottage pub in Shelfield on a late commute home, deciding what takeaway to get. Chips, pizza, Indian or something for the soul?

I settled on a curry.

January 7th – Passing through Pleck on the way home, on the first winter night of the season. It was cold, so very cold after all the unseasonal warmth and I was hungry. What better way to warm up than a quick snack of samosa and shashlik?

Place is like that other glowing night-suburb, Caldmore. It seems busier at night than in the day, and a constant hubbub of traffic, people, shops and lights.

I love these places and the snacks really filled the gap. 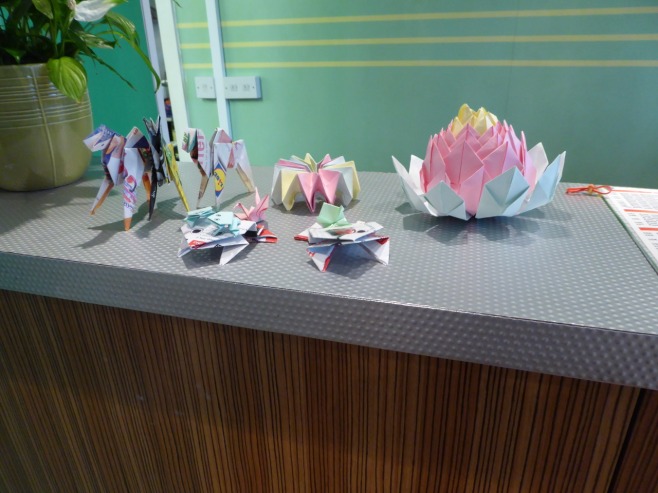 July 16th – Working late, stopped off for a Chinese takeaway on the way home.

Just what do bored staff do in such places when it’s slack, then?

A variety of animals and flowers, mostly folded from the local newspapers. I loved it. There’s creativity in the oddest places if you look out for it. There’s clearly a talent here.